All Games Played at:

MEN’S BASKETBALL LEAGUE RULES:
1) Two 20-minute running time halves. Clock stops the last 3 minutes of each half.
three minutes for halftime.
2) A player fouls out after his 6th foul.
a) One and One bonus on the 7th team foul per half
b) Double bonus on the 10th team foul per half. On the foul shot we play the release.
3) A team can start a game with 4 players. Rosters are limited to 12 players.
4) Tie breakers are determined as follow: A forfeit, head to head and then point differential based off 15.
5) The officials have been instructed to call a tight game, so games stay under control.
6) Teams should conduct themselves in a sportsman like manner at all times. AMBC2 reserves the right to exclude any player that does not conduct himself in a manner befitting the high standards of the Hardscrabble Club.

7) Fighting- A player engaged in a fight will be automatically ejected from the game and gym. He will also be suspended for the next game. A second infraction will result in expulsion from the league for the remainder of the season as well as playoffs.

8) Abusive language will not be tolerated, either directed at officials or other players. This will lead to the player being ejected from the game and gym.
9) A team is given 3 full timeouts per game with one extra should the game go to overtime.
10) All games are to start at the correct scheduled time. If the court is occupied prior to the start of the game, 5 minutes will be allowed for warm-up. Forfeit time is 10 minutes after scheduled game time. 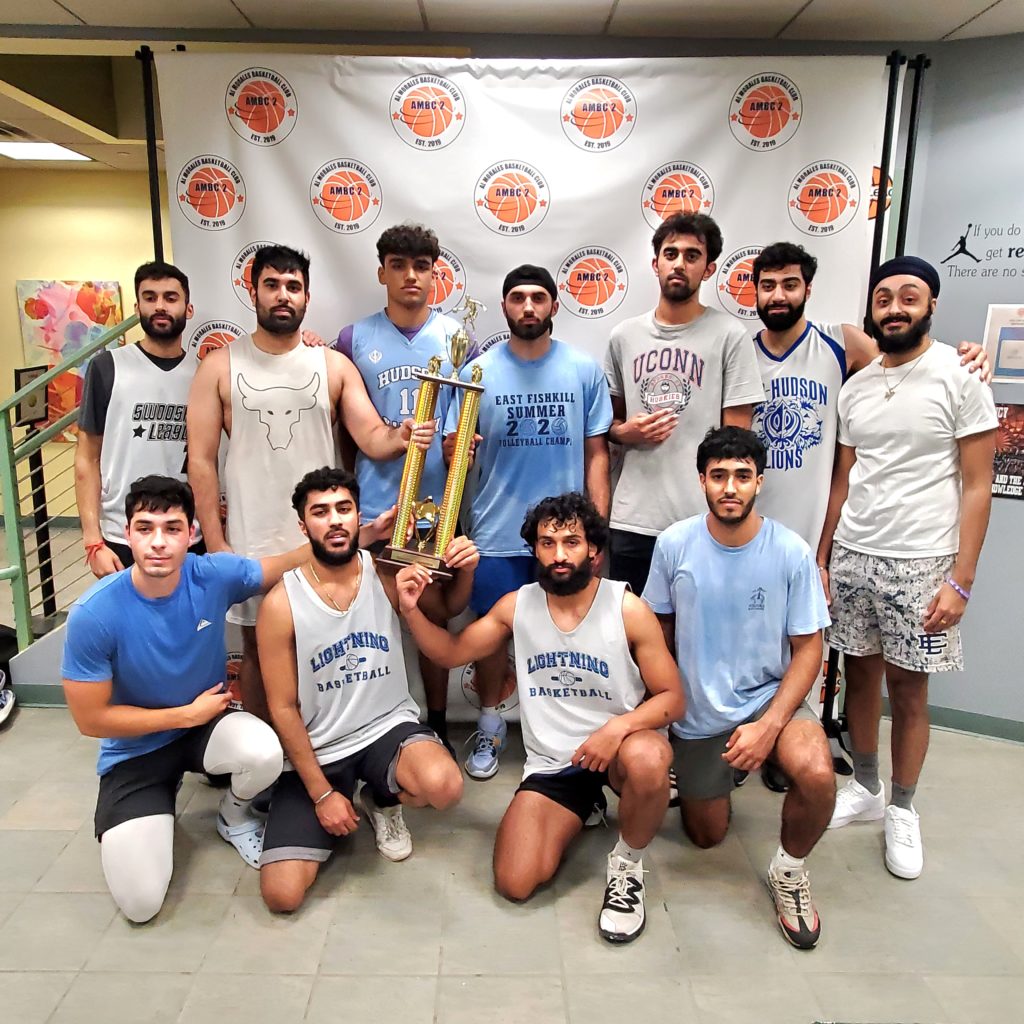 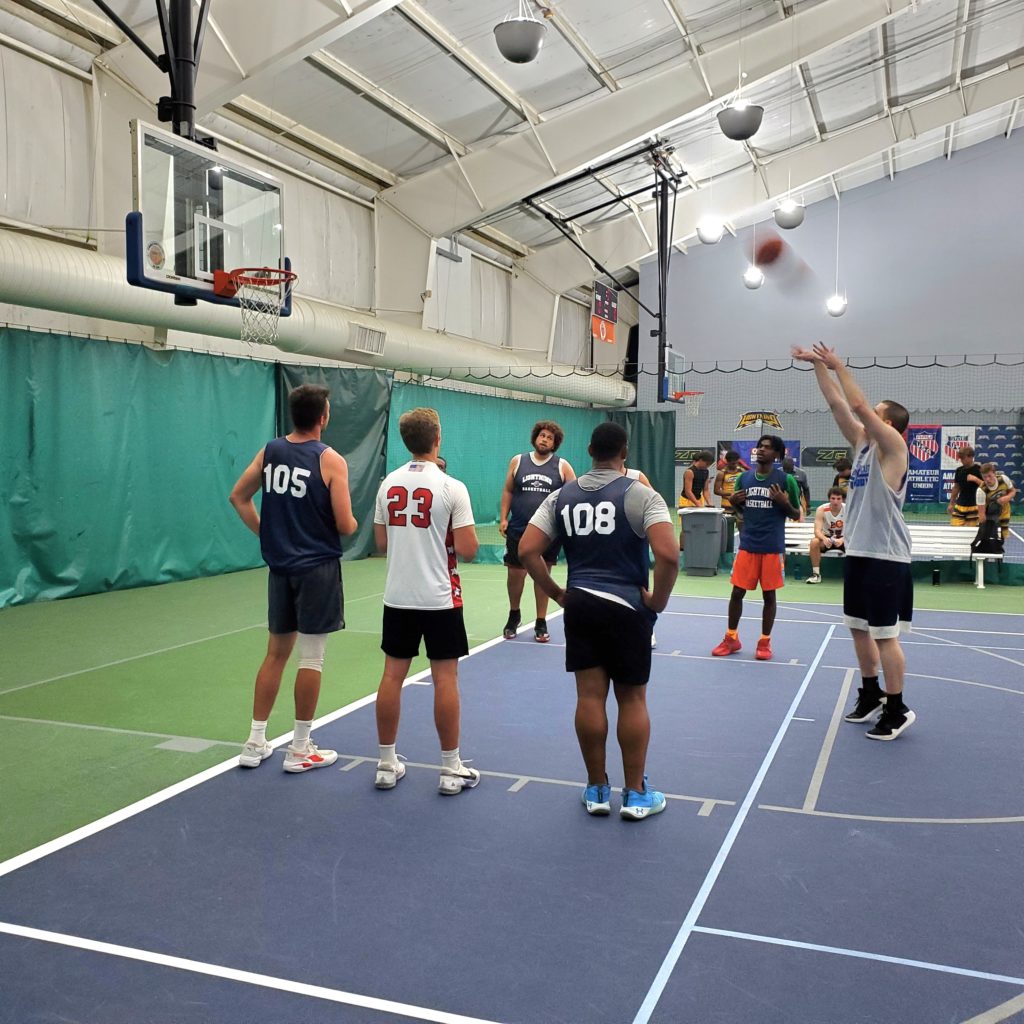 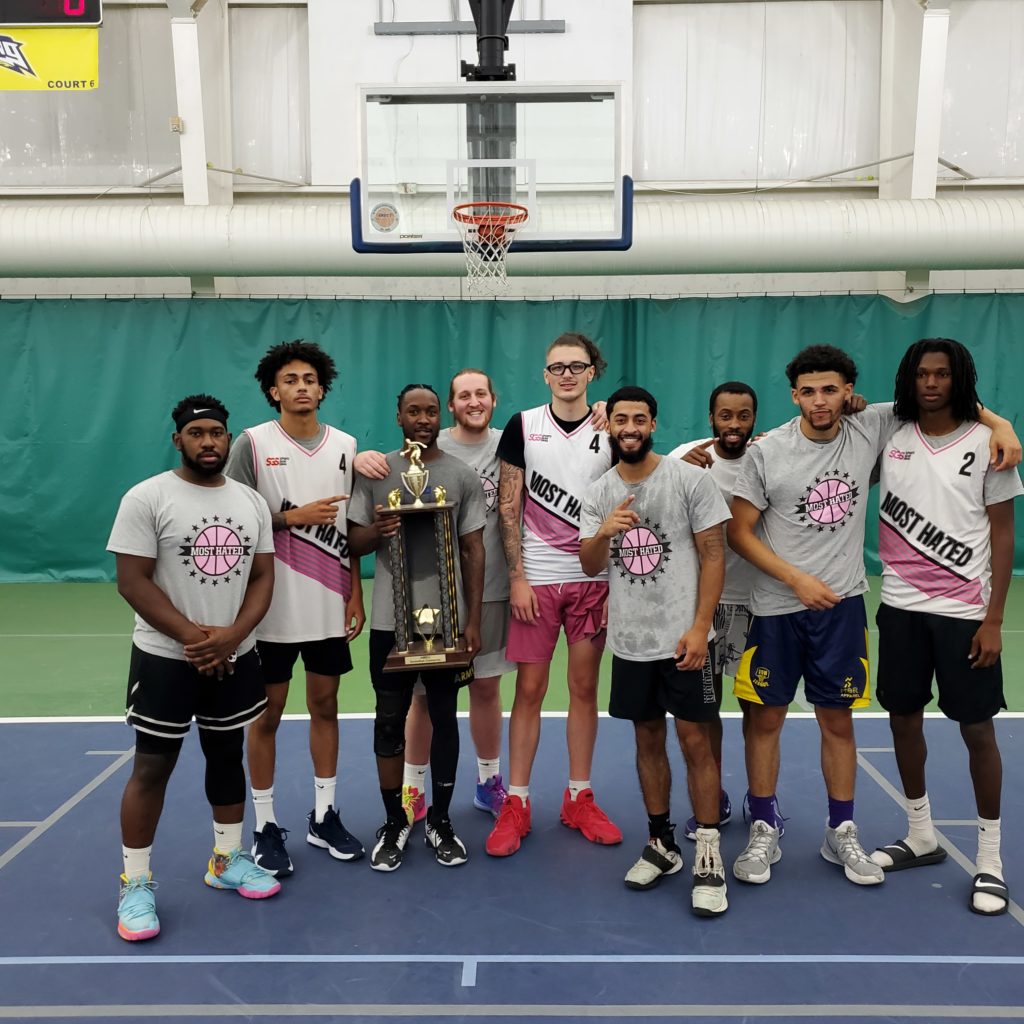 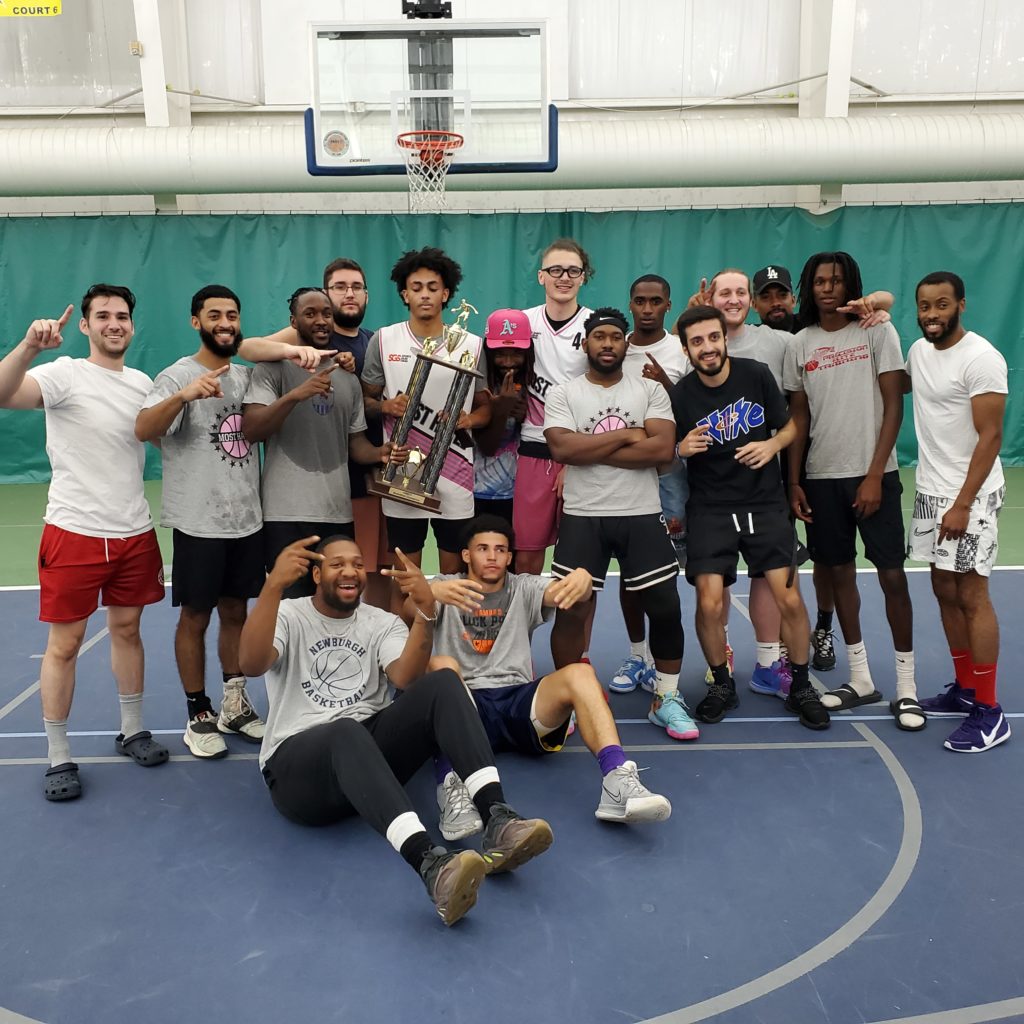 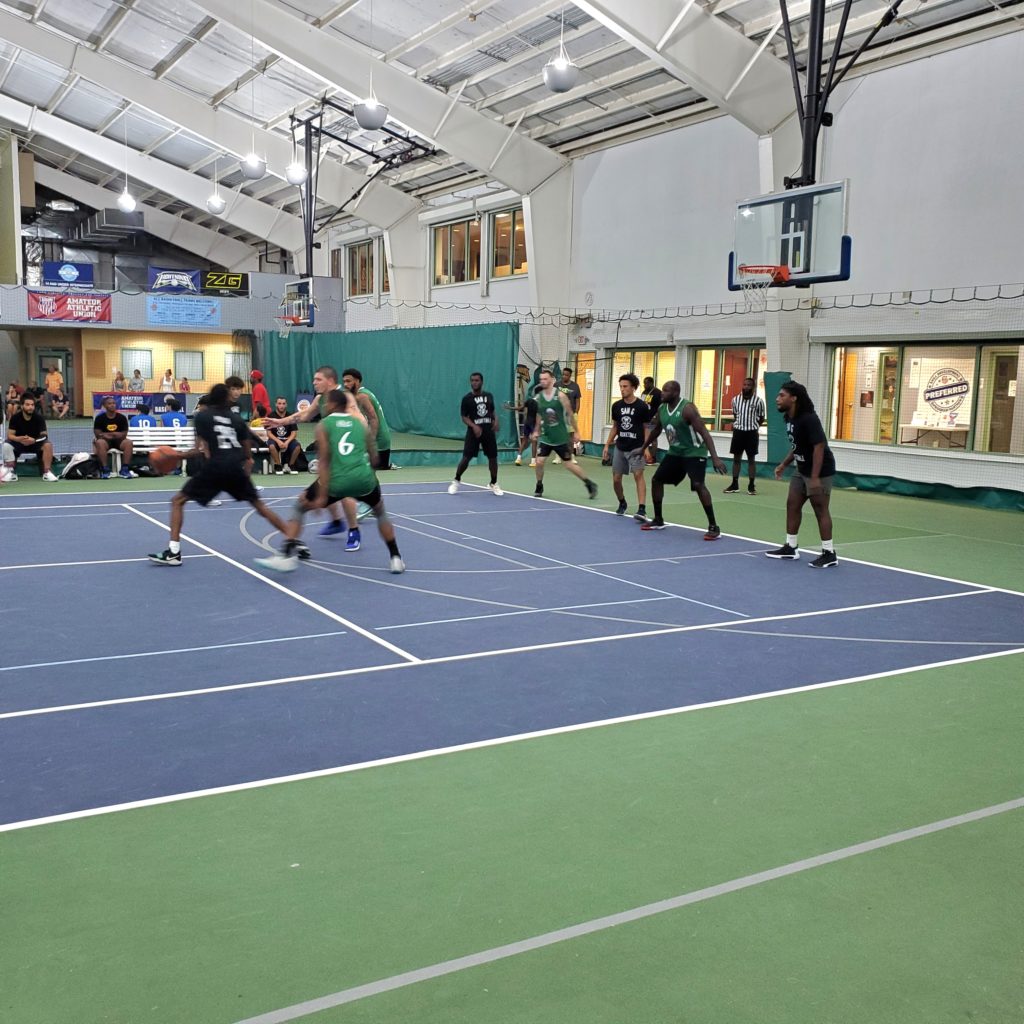 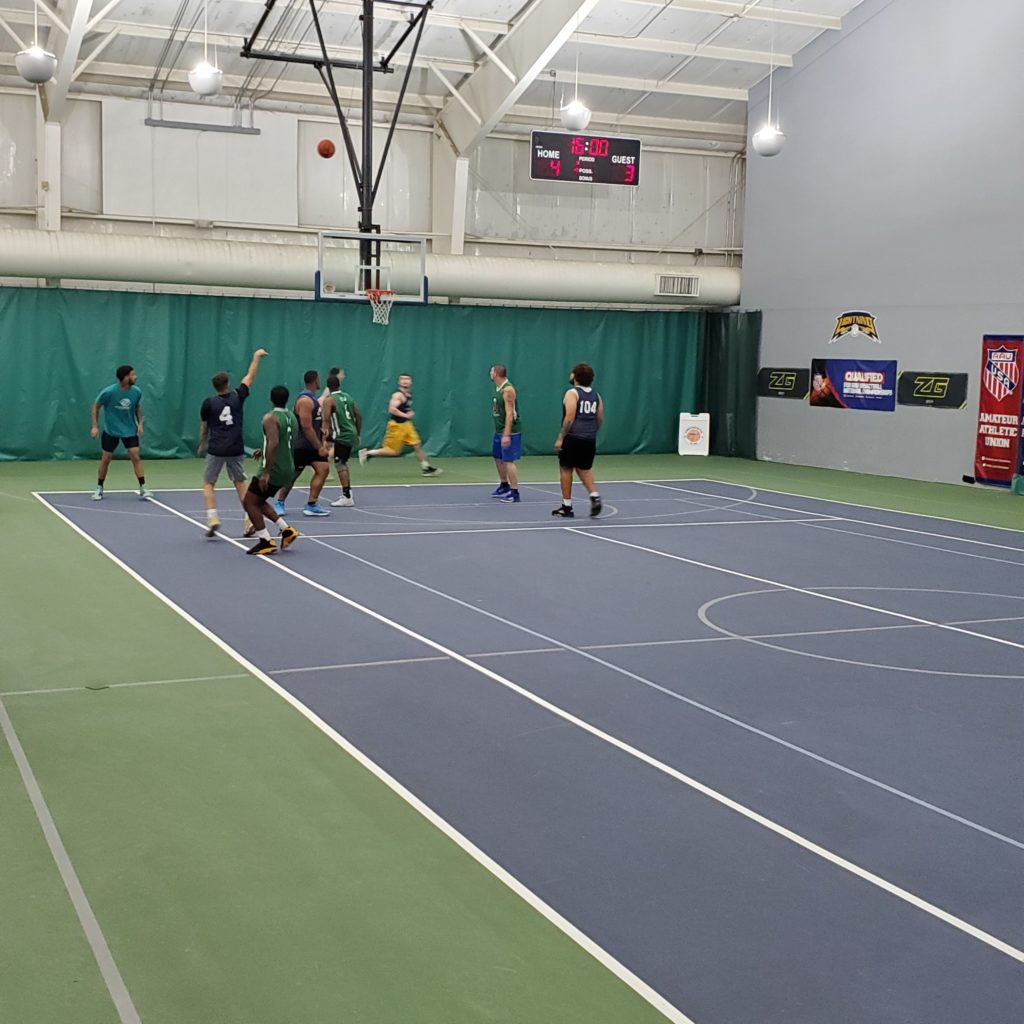 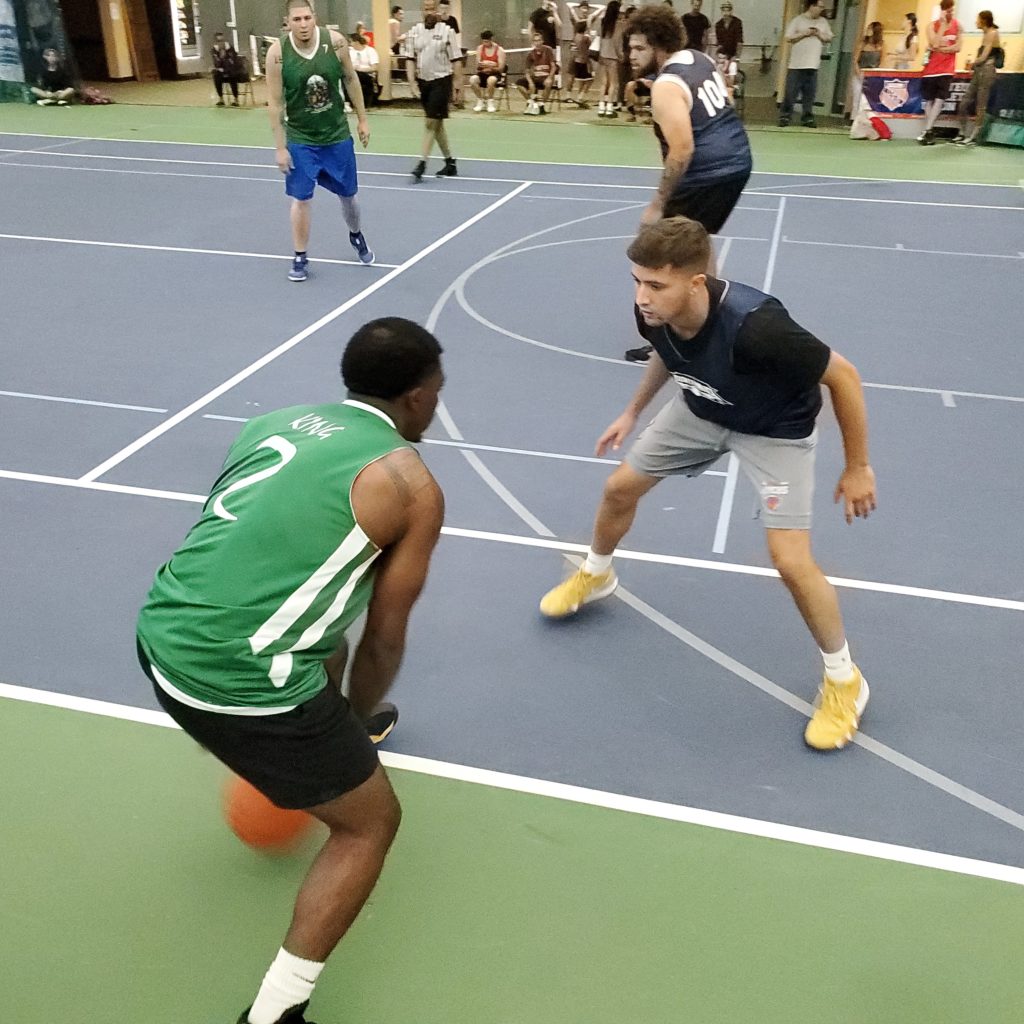 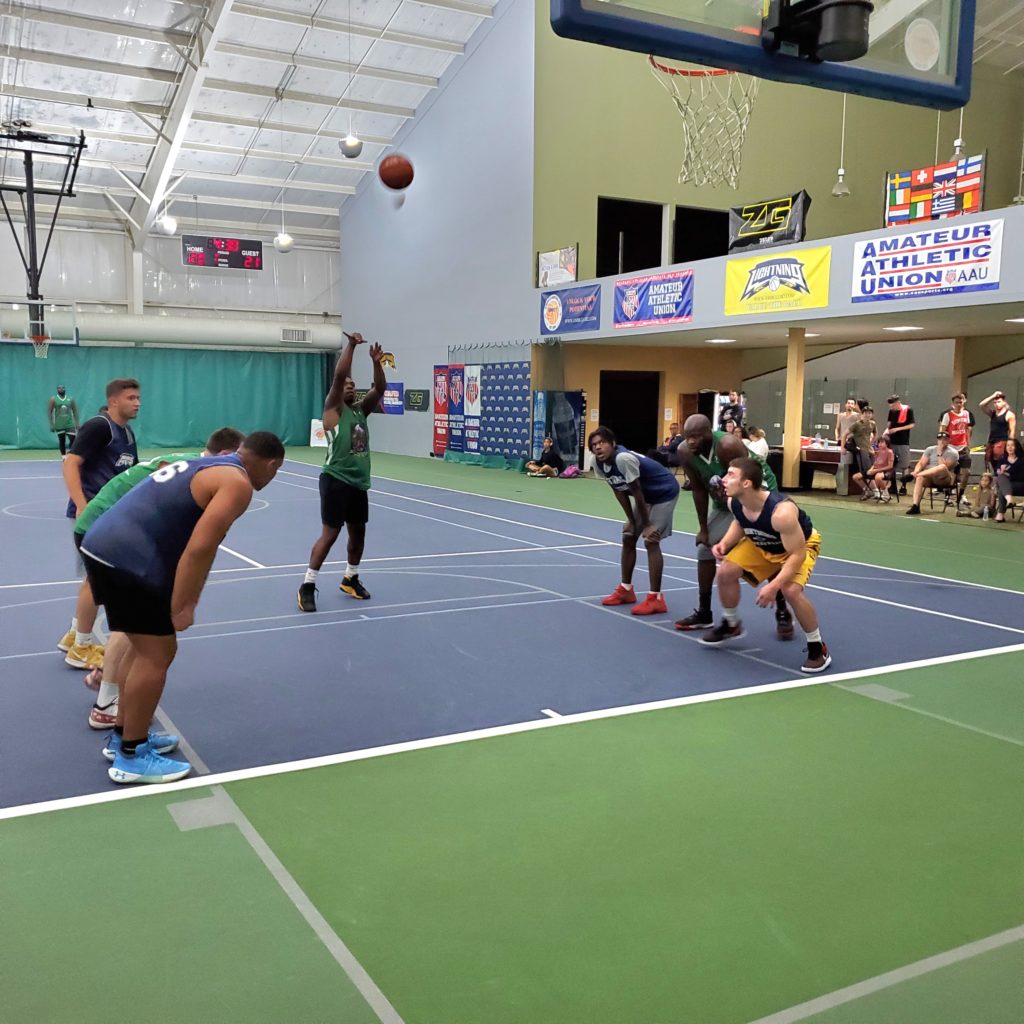 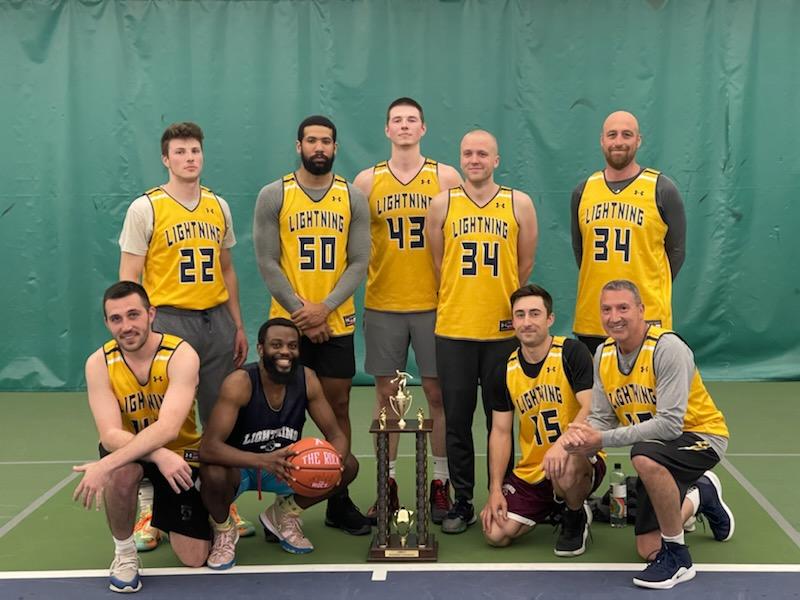 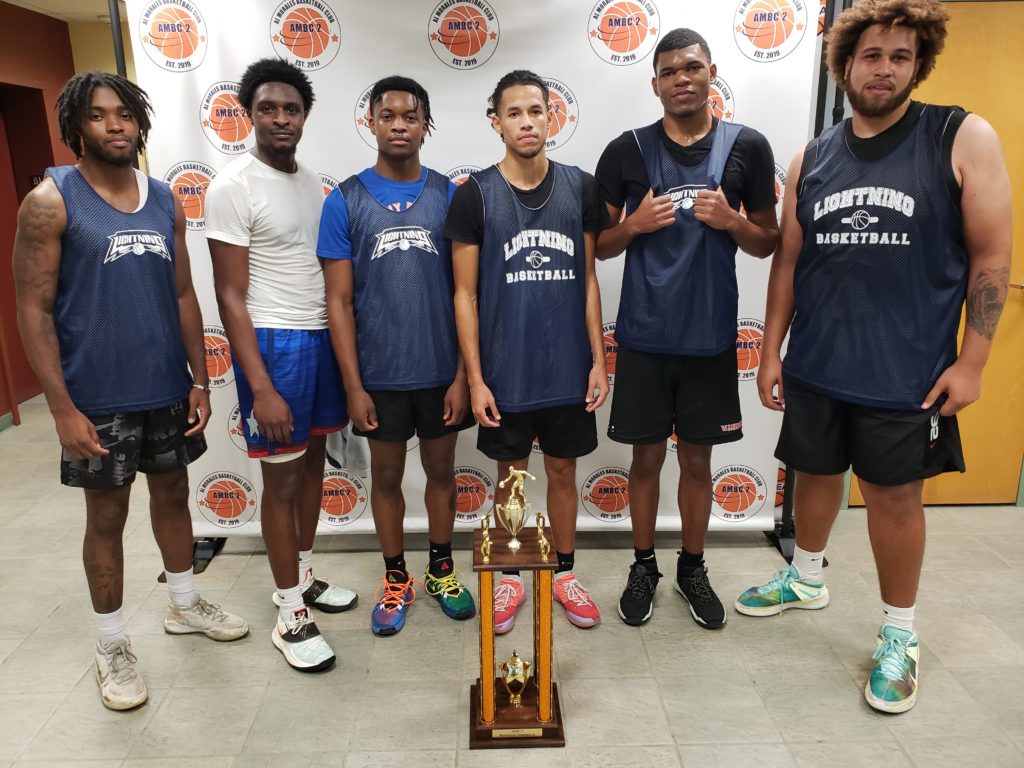 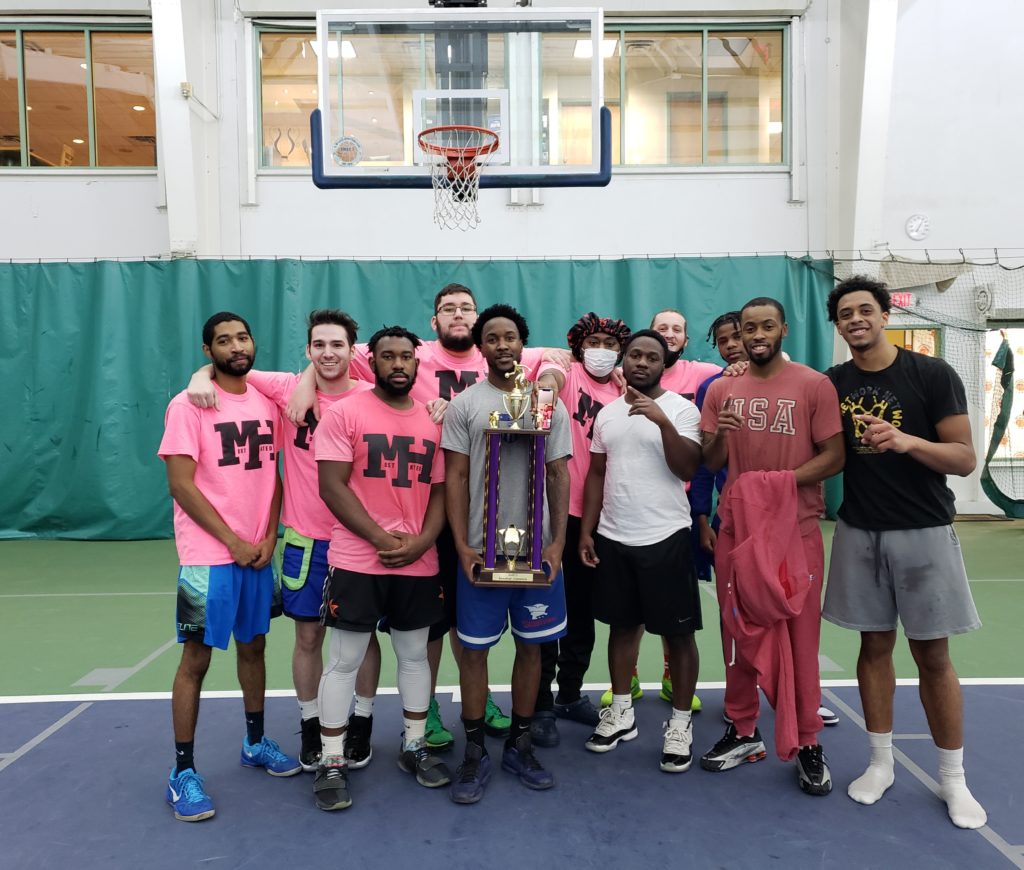 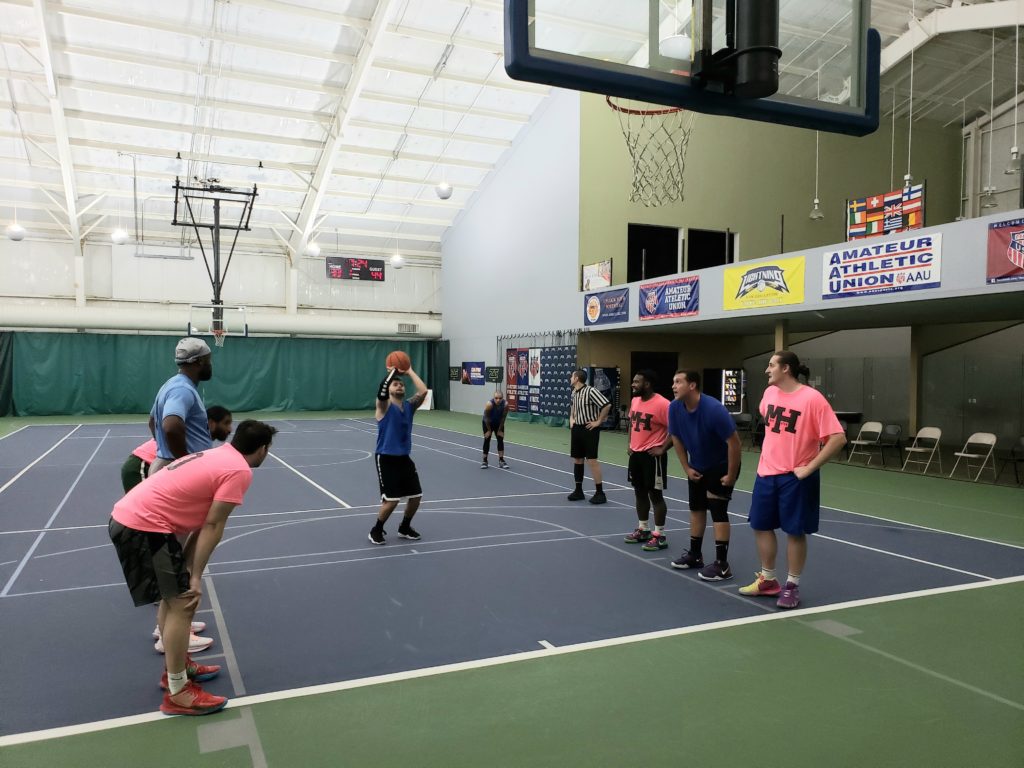 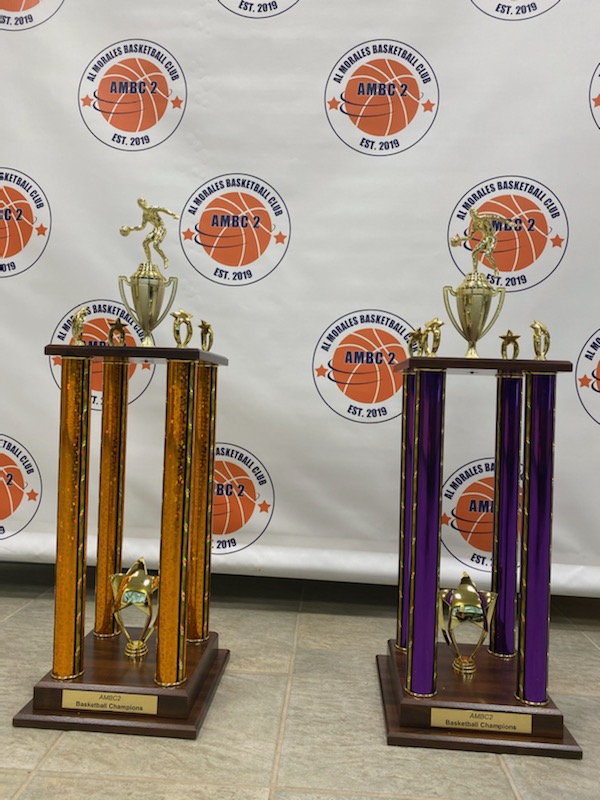 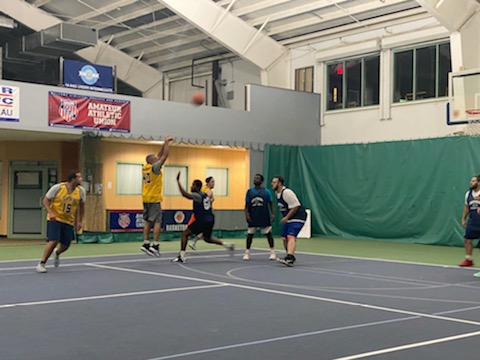 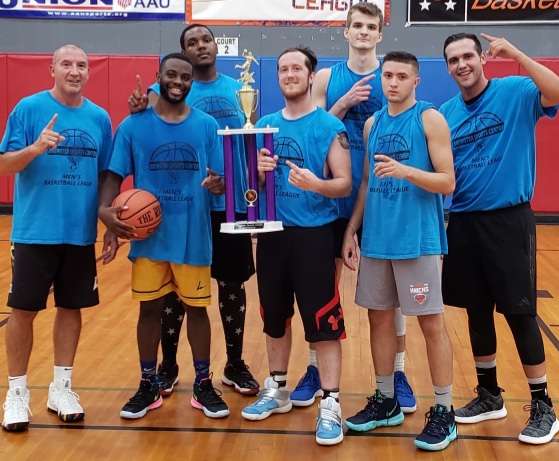 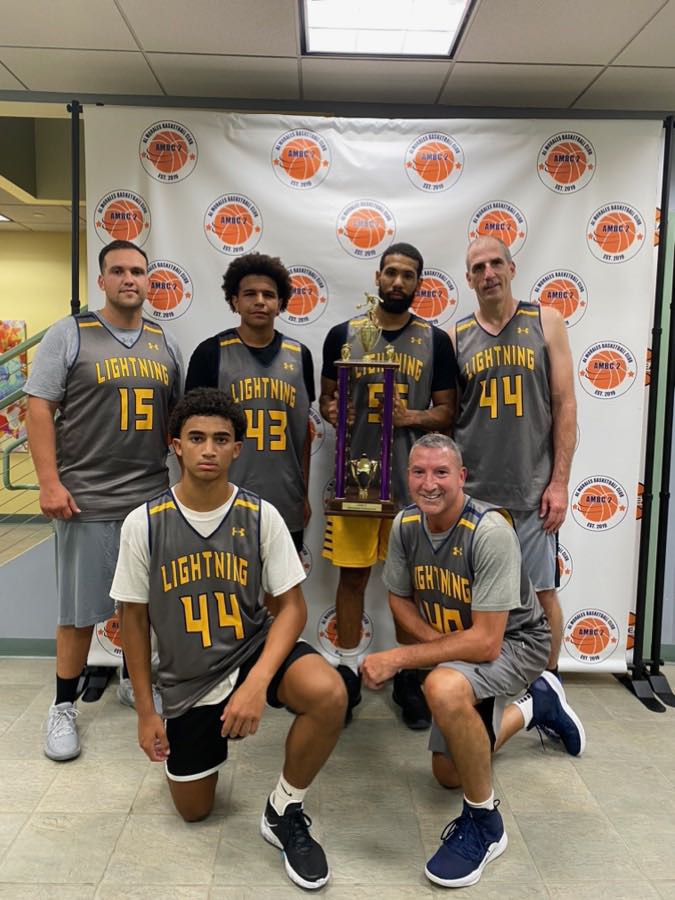 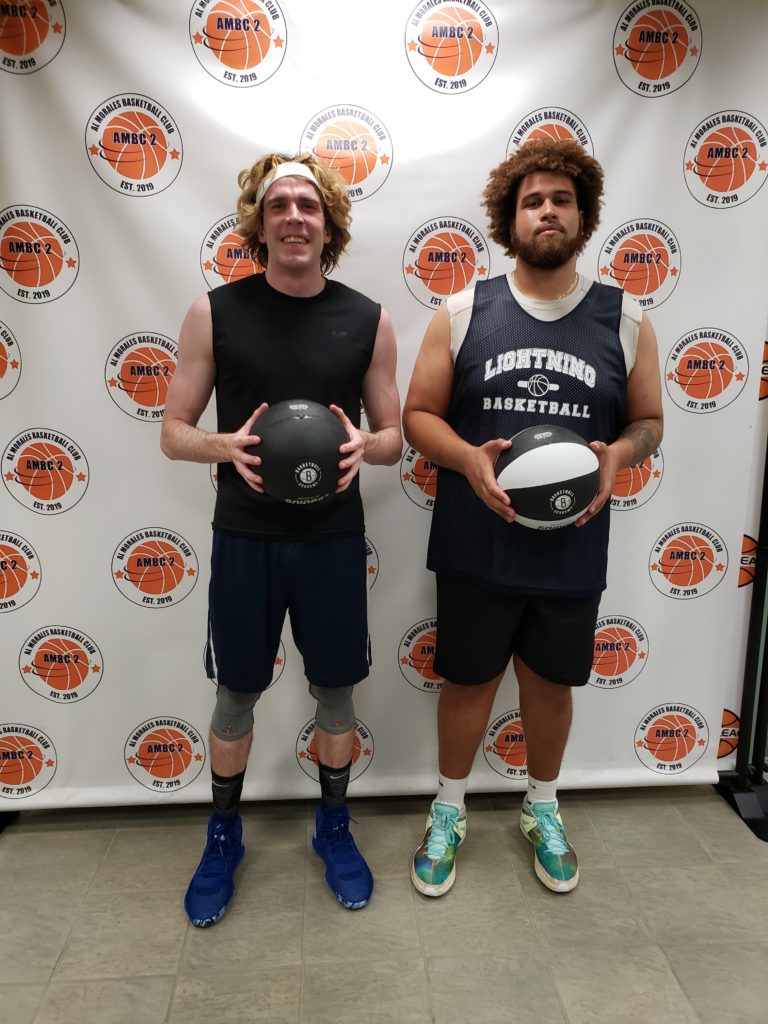 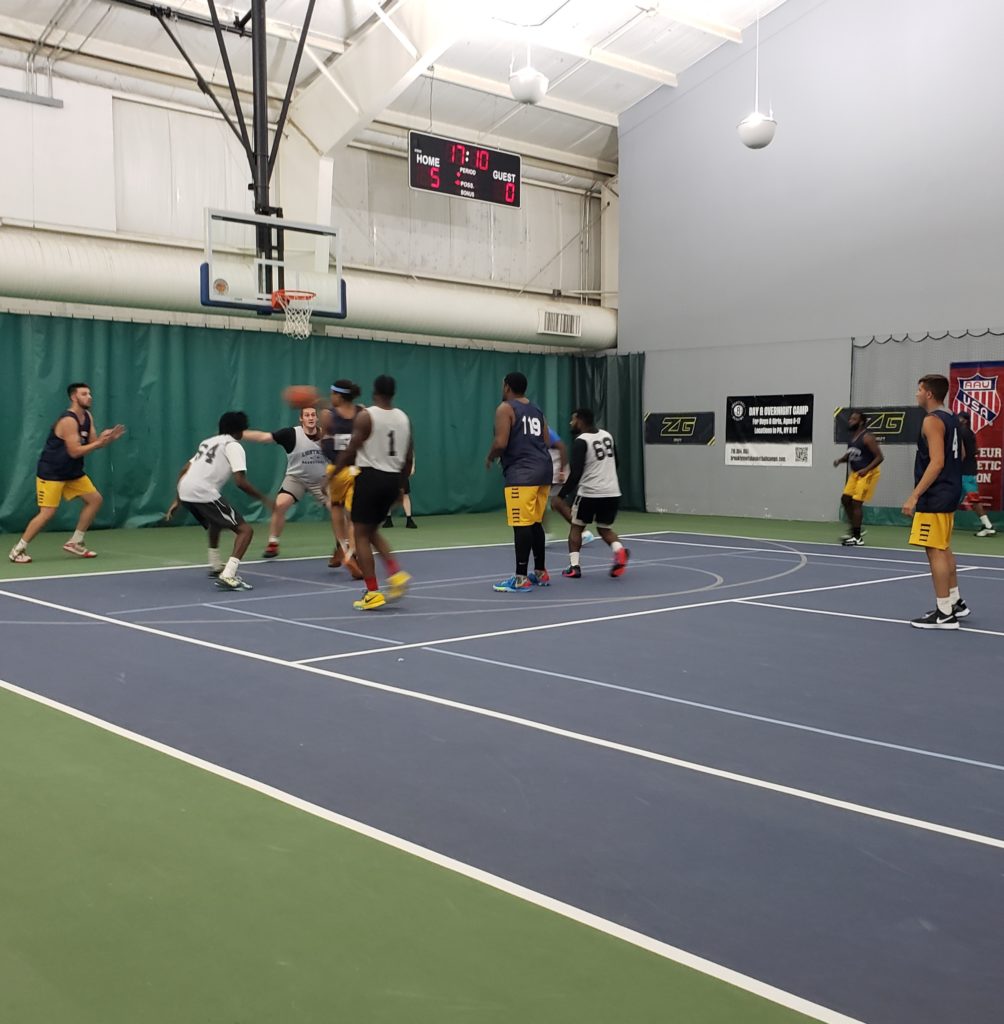 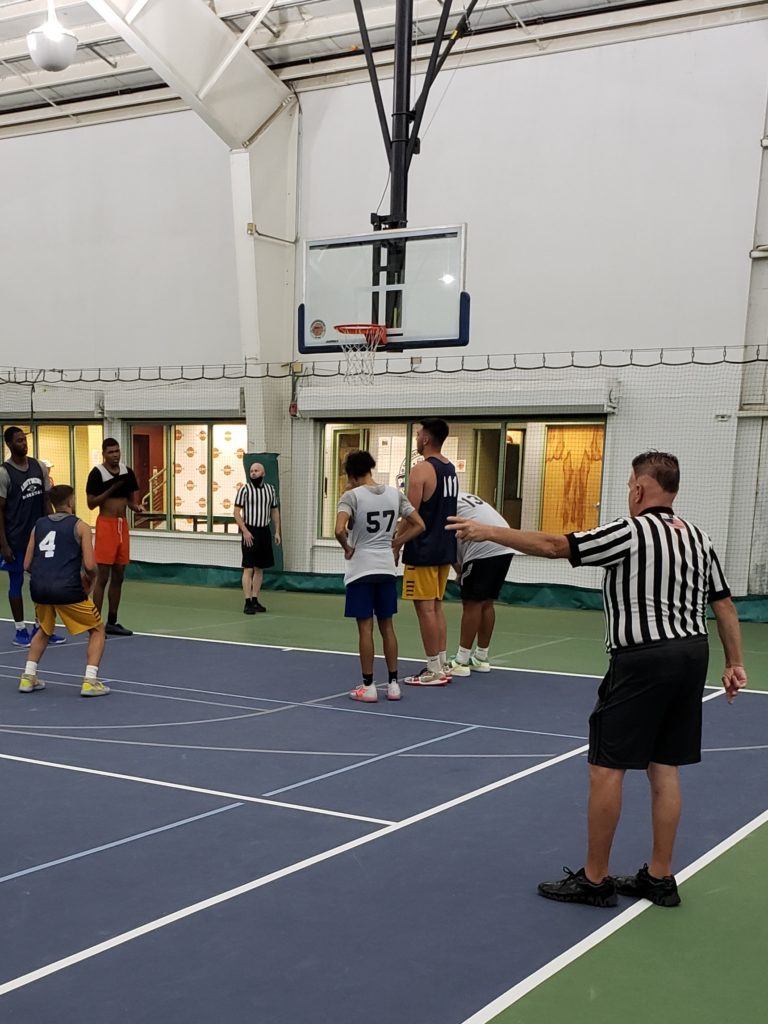 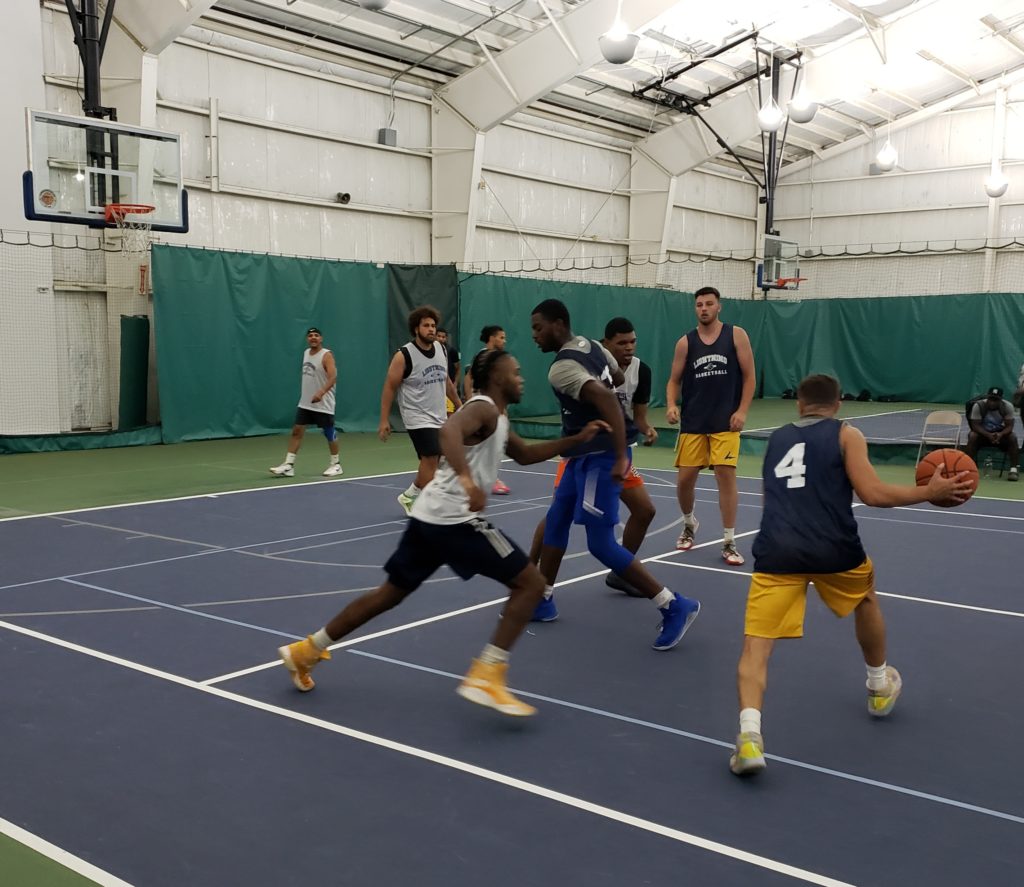 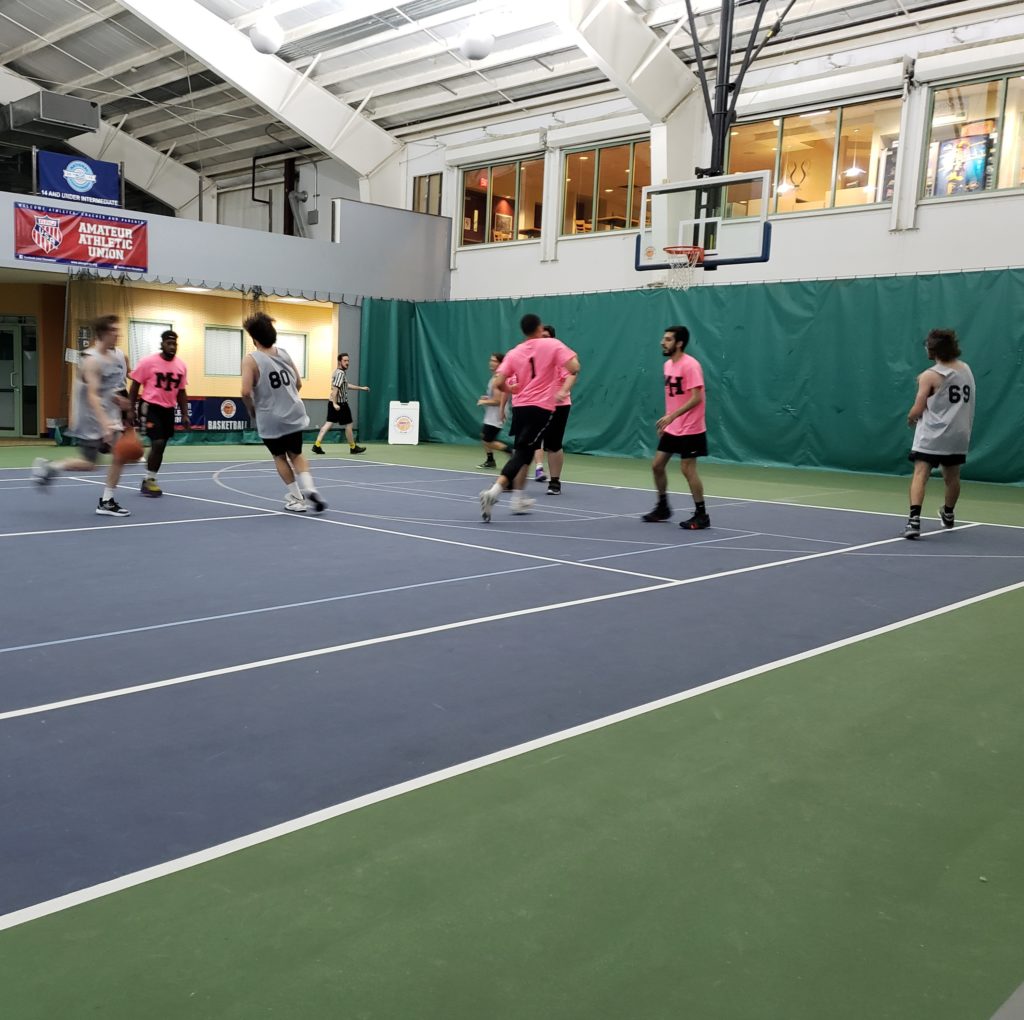 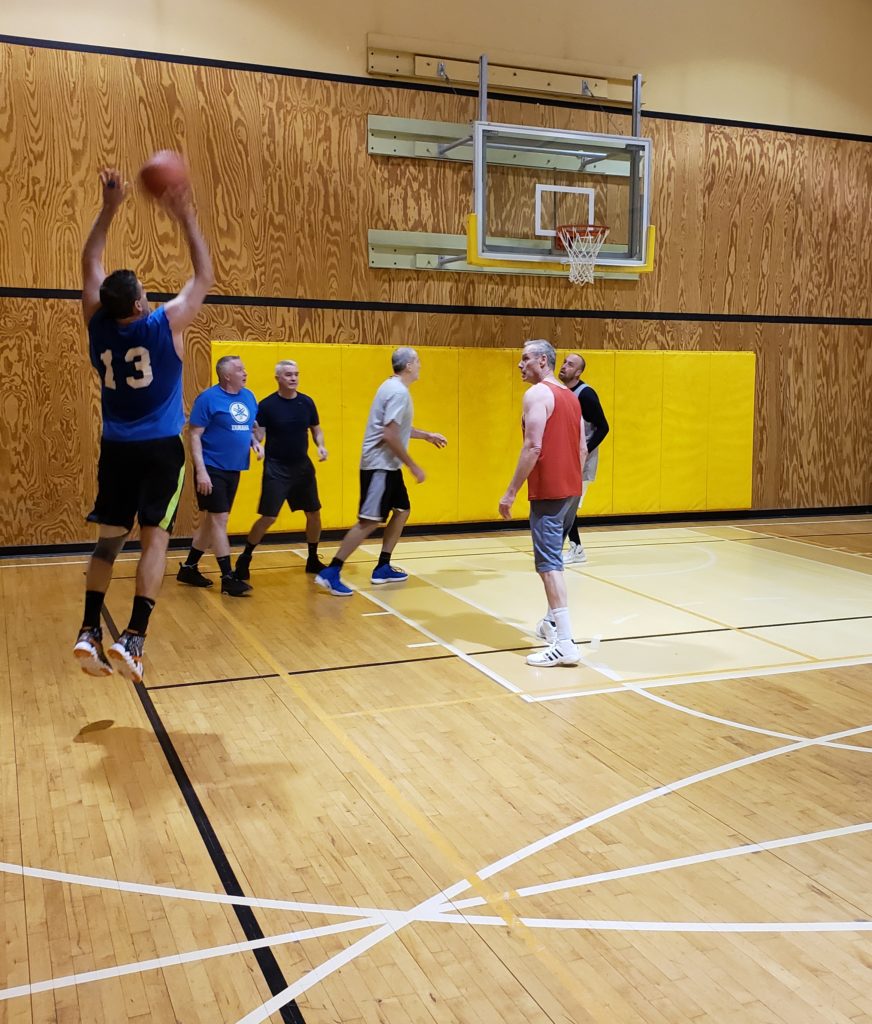 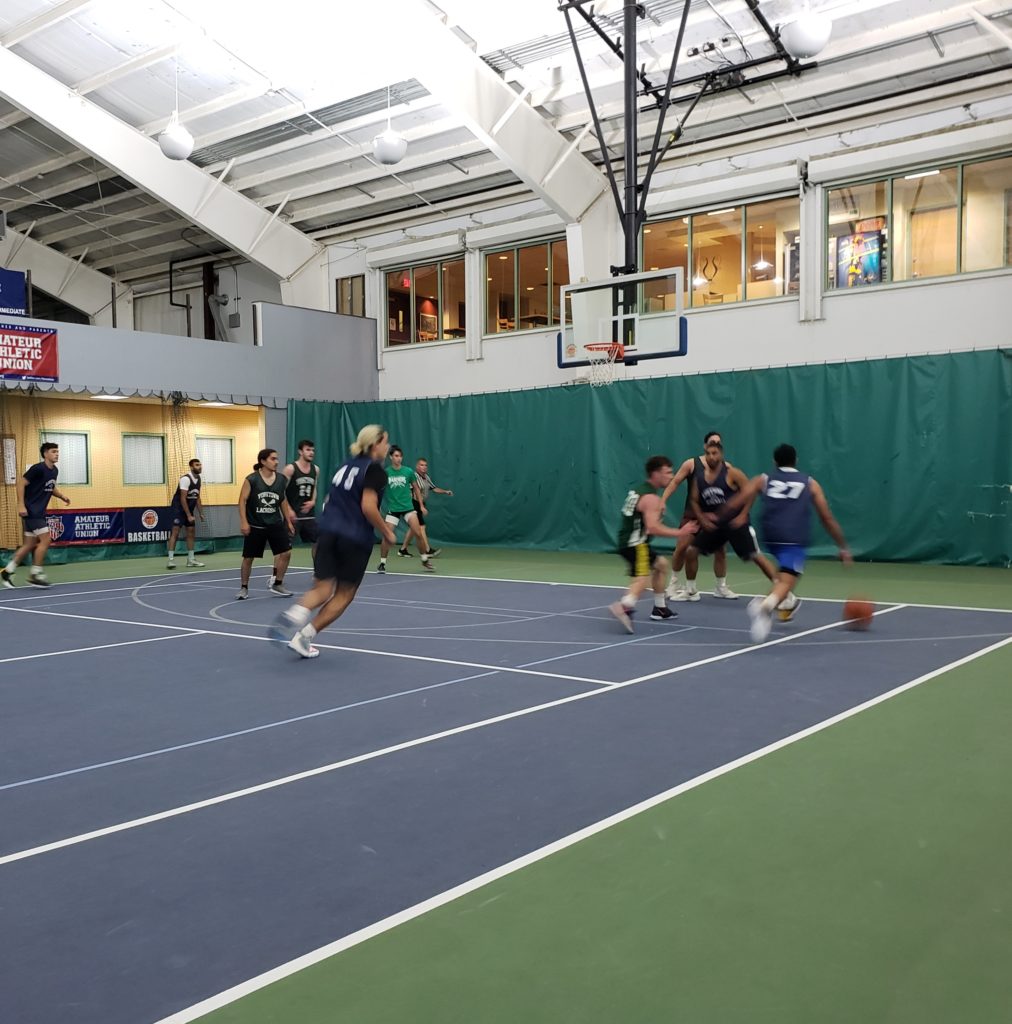 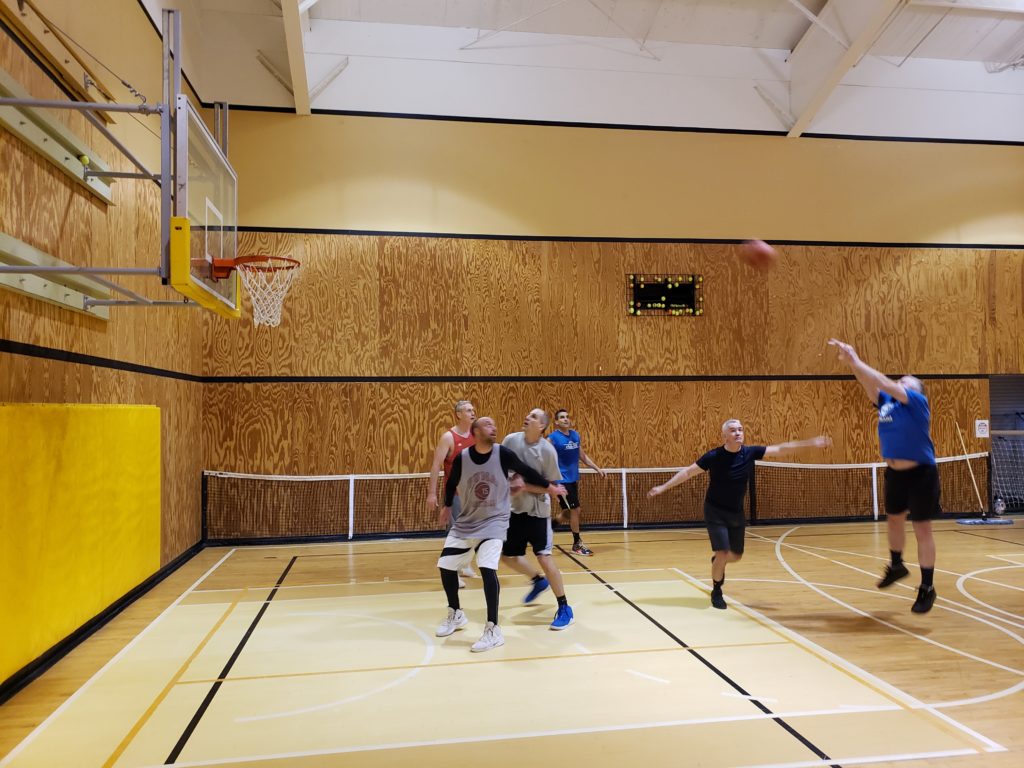